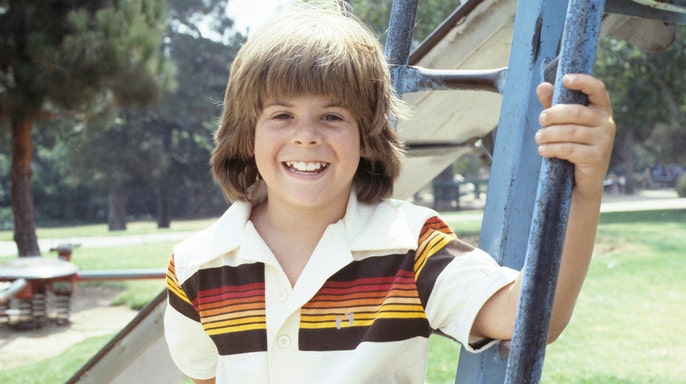 A representative for the actor confirmed Rich passed away in an emotional statement shared on Twitter.

“Adam was simply a wonderful guy. He was kind, generous and a warrior in the fight against mental illness,” Danny Deraney, wrote.

Rich played Nicholas Bradford from 1977 through 1981, starring as the youngest child in a family of eight. He was dubbed “America’s Little Brother” during his time on the program.
Although his most notable credit was from “Eight Is Enough,” Rich also had roles in “Dungeons & Dragons,” and “Code Red.”

In recent years, Rich had strayed away from working in front of the camera, last appearing as himself in the 2003 film “Dickie Roberts: Former Child Star.”
Over the course of his life, Rich was arrested for attempted burglary as well as driving under the influence.
A cause of death has not yet been revealed.

High-Tech Toys That Prove the Future