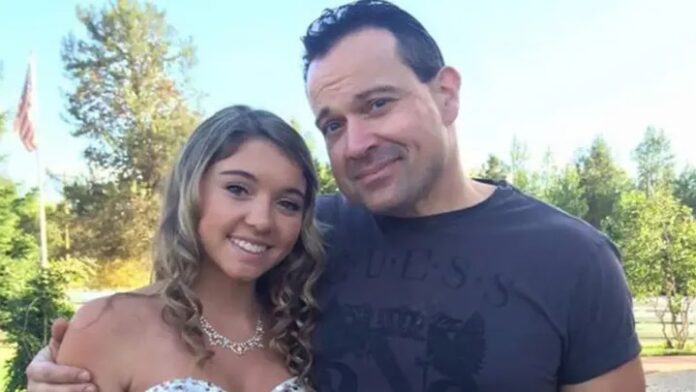 The father of slain University of Idaho student Kaylee Goncalves told Fox News that the arrest of a suspect in the killing of his daughter and three other students is the “first sense of joy in seven weeks.”

Goncalves made the comment after the arrest of Bryan Christopher Kohberger, 28, in Pennsylvania.

Kohberger was taken into custody by local police and the FBI at 3 a.m. in Albrightsville and is being held for extradition to Idaho for first-degree murder in connection to the slayings of Ethan Chapin, 20; Xana Kernodle, 20; Kaylee Goncalves, 21; and Madison Mogen, 21.

He is a graduate student at Washington State University in Pullman, Washington, according to the college’s website. Pullman is a 15-minute drive from the rental home where the four students were stabbed to death.

The four students were each stabbed multiple times in the torso and were likely ambushed in their sleep with a large fix-bladed knife between 3 a.m. and 4 a.m. on Nov. 13, according to the coroner and police.

Two surviving roommates, who lived on the basement level, appeared to have slept through the gruesome attack.

Kaylee Goncalves, who was from Rathdrum, Idaho, was a senior majoring in general studies and a member of the Alpha Phi sorority.

She had been set to graduate early in December and planned to move to Austin, Texas, where she had a marketing job lined up. She was also looking forward to an upcoming trip to Europe.

Sharon Osbourne rushed to hospital after a medical emergency

Will gyms go the way of arcades and movie rental stores?

Ivana Trump was preparing for St. Tropez getaway before her death

Broadway’s ‘Aladdin’ goes dark for days as it battles virus