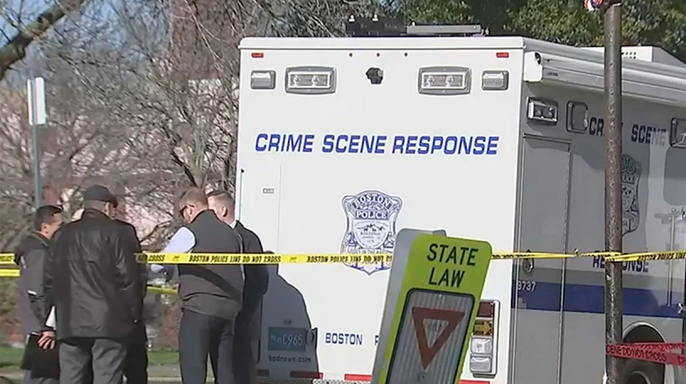 Sylvester Stallone, Jennifer Flavin brush off split days after being on brink of divorce