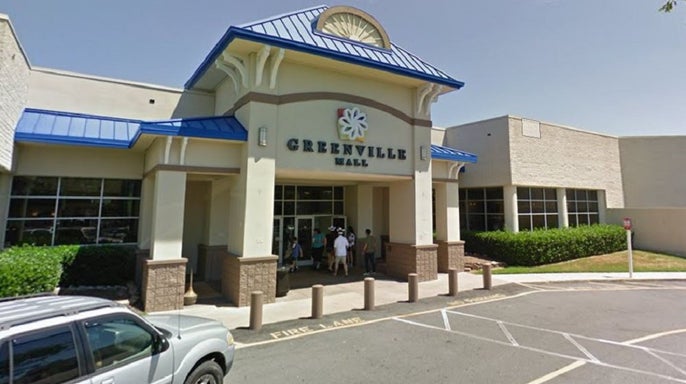 A shooting inside a North Carolina shopping mall injured two males on Black Friday, authorities said.
The Greenville Police Department said officers responded to the incident at 6:30 p.m. It said two males were shot near an American Eagle store.
The mall was evacuated following the gunfire.
The injured males were taken to the ECU Health Medical Center for unspecified injuries. No one else was reported hurt, police said.
Investigators said there was some kind of dispute before shots rang out.
“The incident does not appear to be a random act,” police said.
Authorities did not say whether the two males injured were part of the dispute or if one or both of them fired a weapon