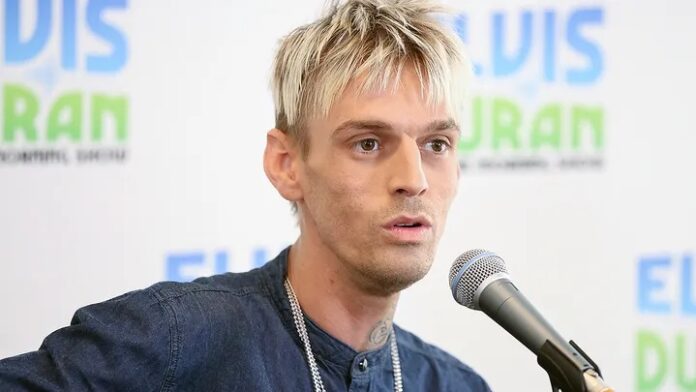 Musician Aaron Carter has died at the age of 34, Fox News Digital has confirmed through a source.

Aaron Carter was found dead at his home in Lancaster, California.

Local law enforcement sources told TMZ that they responded to a 911 call at the singer’s home at around 11 a.m.

Deputy Ajejandra Parra, a spokeswoman for the L.A. County Sheriff’s Information Bureau, told Fox News Digital that the Sheriff’s Department responded to a medical rescue call that came in at 11:58 a.m. from the 42000 block of Valley Vista Drive.

Parra said that law enforcement officers found a deceased person at the scene, but she couldn’t confirm that the person was Carter.

She said that homicide detectives had been dispatched, per standard procedure.

This is a developing story. Check back for updates.

Boise police respond to ‘shots fired’ at mall, 5 people and a cop injured