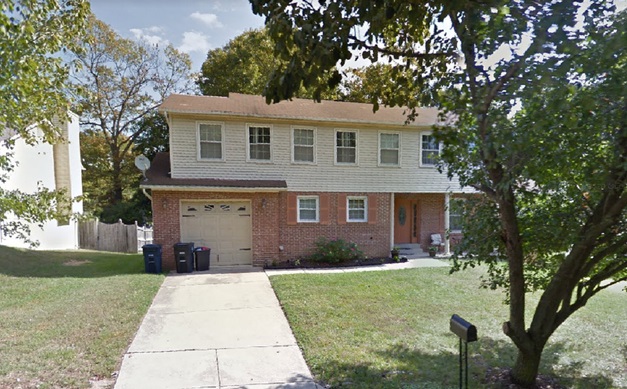 A Maryland realtor representing a couple who discovered that strangers have moved into the home they are set to close on this week told Fox News Digital that her clients have been “unable to sleep” because of the situation.

The couple in Prince George’s County signed a contract with a bank to buy a vacant foreclosed home in Clinton, according to WUSA9. When they left that meeting and drove by the property, the couple reportedly saw a U-Haul in the driveway and people moving in. The next day the people were still at the house and refusing to leave.

“It’s been a nightmare, my clients are very angry, very upset,” Melea King, the couple’s realtor, told Fox News Digital. “Anxiety has set in where it’s just they are unable to sleep and concern at this point of their own safety.

They are honestly having remorse or second thoughts if they want to move forward at this time. It’s a mess.”

King said the couple is scheduled to be closing on the property this week.

“At this given time, I am not sure they are in the property still, I hope they kind of had some kind of decency and went their way,” King said about the apparent squatters. “That would be amazing.”

A Prince George’s County police officer did visit the house Thursday, but the department said the issue looks more like a “civil matter” for the sheriff.

The Prince George’s County Police Department did not immediately respond to a request for comment Monday regarding whether or not the people are still occupying the home in Clinton.

The Sheriff’s Office, in a statement, told Fox News Digital that “our understanding is the Police Department referred the new homeowner to the court system after they determined a crime was not being committed.

But King said she believes police have “really dropped the ball” in handling the matter.

“They were not living in this property, the vehicle, the U-Haul was there, they were attempting to move things in. At that time, they are literally trespassing, they are intruders, and they have no right of being there,” King said.

When the couple confronted the men moving into the home, they showed papers claiming to be a lease for the property, which resulted in the couple calling the police.

“The listing agent was on the phone when the officers were there and clearly stated to them [that her clients] have ownership of this property with the bank, they are representing the bank, these people do not have right to be there,” King said. “Right now, they are trespassing and violating this property. They should not be there.”