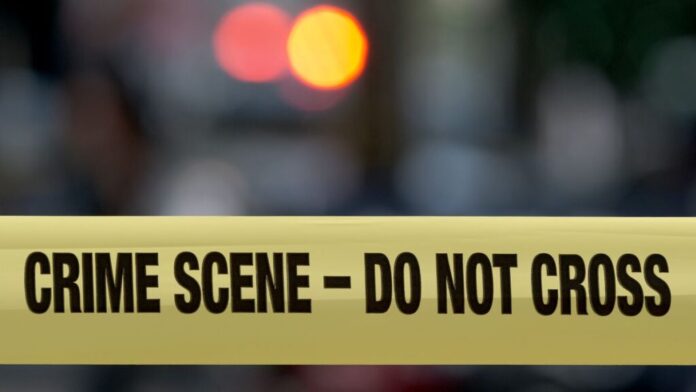 Chicago’s gun violence erupted into another bloody weekend in which over 50 people were shot, including a 14-year-old boy on a playground and three men with gang affiliations killed at a drag racing incident that involved nearly 100 cars, authorities said Monday morning.

In total, there were 43 shooting incidents and 51 shooting victims, which included at least eight juveniles. Police said that of the 11 recorded murders, 10 people were fatally shot and one was fatally stabbed.

Among those fatally shot were three Hispanic males at a street racing and drifting incident just before 4 a.m. in the 4300 block of South Kedzie. Police said a caravan of nearly 100 cars had taken over the intersection when at least 13 rounds were fired.

Police said the three deceased males, believed to be between the ages of 15 to 20, all had gang affiliations. Two other Hispanic males were also shot and remain in critical condition.

At least eight juveniles were among the shooting victims over the weekend.

On Saturday, a 14-year-old boy was on a playground in the 4400 block of West Wilcox just after 7 p.m. when he suffered a graze wound to the face. He was rushed to Stroger Hospital in good condition.

An hour later, a 16-year-old male was killed after being shot in the back while standing outside in the 1200 block of South Fairfield. Two unidentified male offenders had exited a dark-colored sedan and began shooting at the victim. He was rushed to a hospital, where he later died.

A 13-year-old girl was also in the immediate area and was struck twice on the neck. She was rushed to Stroger Hospital in good condition.

A 12-year-old boy was in serious condition after getting shot in the chest while walking on the sidewalk in the 900 block of South Albany at around 8:35 p.m.

No arrests have been made in the shootings involving the juveniles or the street racing incident as of Monday morning.

Biden to host ‘summit’ to rally democracies over autocrats

West Florida Hospital and One Blood are collaborating on a plasma campaign to treat...