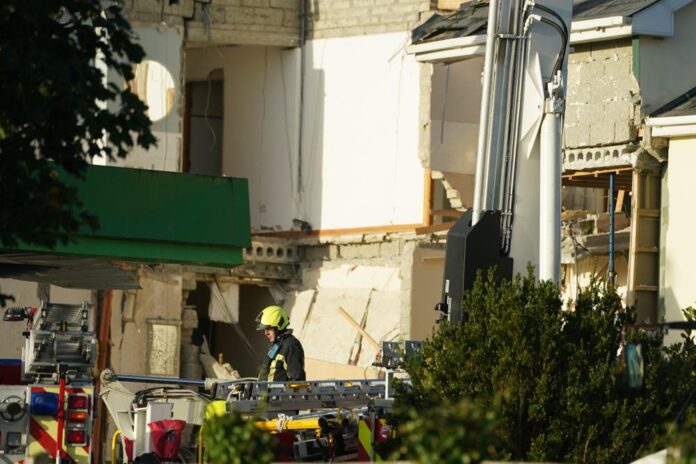 Authorities confirmed another four people died overnight following an explosion destroyed the Applegreen service station in Creeslough, County Donegal, adding to the initial three that were reported dead from the explosion.

At least eight people were injured and are being treated in area hospitals, police said. An unknown number of people are still unaccounted for.

The blast also damaged nearby buildings.

Police are continuing to conduct “search and recovery” operations in the surrounding area to locate those who are still missing.

“The search and recovery for further fatalities continues,” An Garda Siochana, Ireland’s national police service, said in a statement.

Irish Prime Minister Micheál Martin described the explosion and subsequent loss of life as a “very traumatic situation” and one of the “darkest of days for Donegal and the entire country.”

“People across this island will be numbed by the same sense of shock and utter devastation as the people of Creeslough at this tragic loss of life,” he said.

“My thoughts and prayers are tonight with the entire community of Creeslough following today’s devastating explosion,” Martin also said

Agriculture Minister Charlie McConalogue, who represents Donegal in Ireland’s parliament, said people were left “shocked and numbed” by the incident.

“People have been rallying together and everyone’s concern is with the families of those who have lost their loved ones and how they can support them in the days ahead,” he told Irish broadcaster RTE.