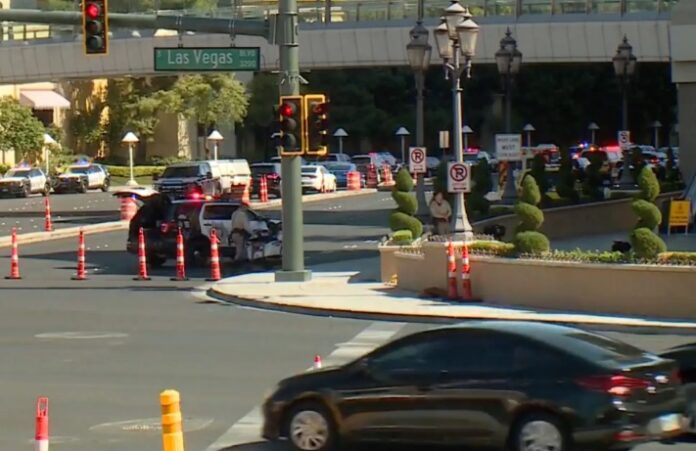 Family of 5-year-old boy shot and killed by neighbor: ‘We shouldn’t be here’