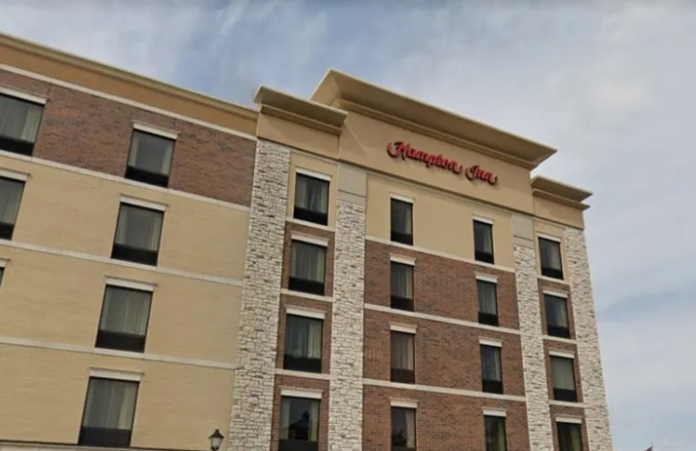 Michigan authorities responded to an “active shooting” situation at a Detroit-area hotel where one person was dead and a suspected was barricaded inside, according to local media.

The Michigan State Police said troopers were responding to a Hampton Inn in Dearborn near Military Street. A suspect was firing gunshots and authorities were working to clear the area around the hotel.

“Please stay away from the area as this is an active situation and extremely dangerous to the public.,” the agency tweeted.

Fox Detroit reported that one person was dead and that a suspected shooter was barricaded inside the hotel.

The Bureau of Alcohol, Tobacco, Firearms and Explosives has also responded the scene.

Authorities have not confirmed what led to the shooting, how many suspects are involved or if anyone has been harmed. Fox News has reached out to the hotel chain and the state police.