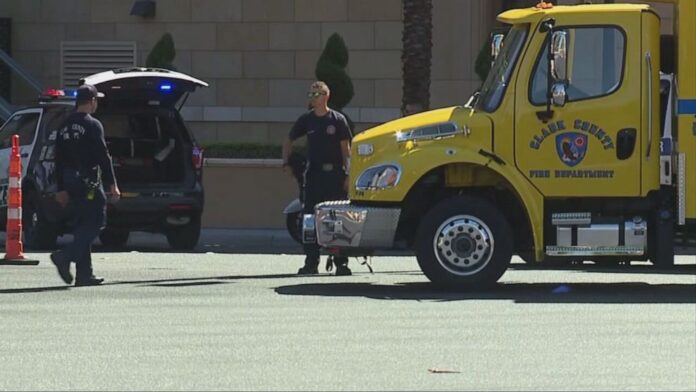 At least six people have been stabbed in front of a Las Vegas casino, police said.

A suspect is in custody, police said.

The victims have been hospitalized in unknown conditions, police said.

NTSB to investigate Tesla crash in Florida that left 2 dead