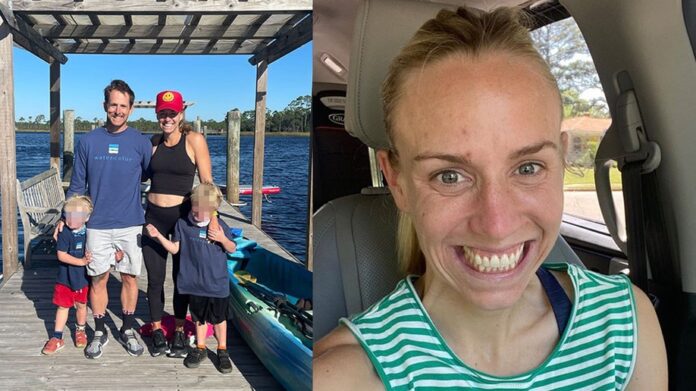 A Tennessee woman kidnapped during an early-morning run and later found murdered died from a gunshot to the head, according to an autopsy report released.

Eliza Fletcher, 34, had a gunshot wound to the back of her head, blunt-force injuries to a leg and jaw fractures, according to an autopsy completed by the West Tennessee Regional Forensic Center in Memphis.
The kindergarten teacher was jogging on the University of Memphis campus Sept. 2 when she was forced into a vehicle after a struggle.
Her body was found Sept. 5 behind a home following a days-long search.

The suspect in the killing, identified as Cleotha Henderson, has been charged with first-degree murder and kidnapping in the case.

The 38-year-old felon had previous convictions for kidnapping, rape and aggravated assault when he was released from prison in 2020 after serving 20 years of a 24-year sentence, court records show

The Latest: Afghan ambassador at UN: No time for blame game

Death Valley in California records the hottest temperature on Earth in more than a...