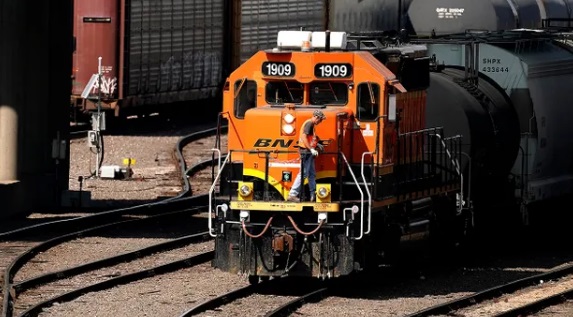 It looks like what would have been a crippling strike by workers at freight railroads has been avoided.

U.S. Secretary of Labor Marty Walsh sent out a tweet early morning indicating that a tentative agreement had been reached.

“Following more than 20 consecutive hours of negotiations, the rail companies and union negotiators came to a tentative agreement that balances the needs of workers, businesses, and our nation’s economy.”

The White House released a statement applauding the tentative agreement calling it “an important win for our economy and the American people.”

The statement continued, “It is a win for tens of thousands of rail workers who worked tirelessly through the pandemic to ensure that America’s families and communities got delivers of what have kept us going during these difficult years.”

President Biden thanked the unions and rail companies for reaching an agreement.

US envoy says Yemeni rebels not trying to reach cease-fire