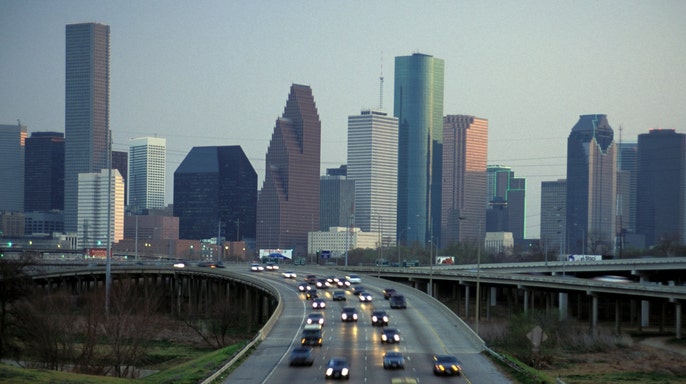 Harris County Sheriff Ed Gonzalez is asking anyone with information to reach out to his office after two men allegedly attempting to break into a home at night were shot and killed by a teenager with a shotgun.

A homicide release record showed that at approximately 10:40 p.m. local time, deputies responded to a call in the 16000 block of First Street in Channelview, Texas.
Upon arrival, deputies located two men unresponsive from apparent gunshot wounds on the lawn to the side of the home.
Both men were pronounced dead at that location by EMS personnel.
Homicide and crime scene units responded to conduct a follow-up investigation.

The investigators determined both victims and a third unidentified male, while armed and wearing masks, had attempted to break into a home occupied by an adult female, a 12-year-old boy and two 17-year-old boys.
One of the 17-year-olds retrieved a shotgun and discharged it several times, striking two suspects
The third suspect fled in a dark four-door sedan.
There were no other reported injuries.
The facts of the case were presented by the Harris County Sheriff’s Office to the Harris County District Attorney’s Office, which recommended that the case be presented to a grand jury.

“The case will be presented to a grand jury. The investigation is on-going and anyone with information is urged to contact the HCSO Homicide Unit at 713-274-9100,” Gonzalez tweeted

In Kabul, a fearful wait for US to deliver on evacuation vow

Pedestrian, 22, killed by motorist in Dickinson