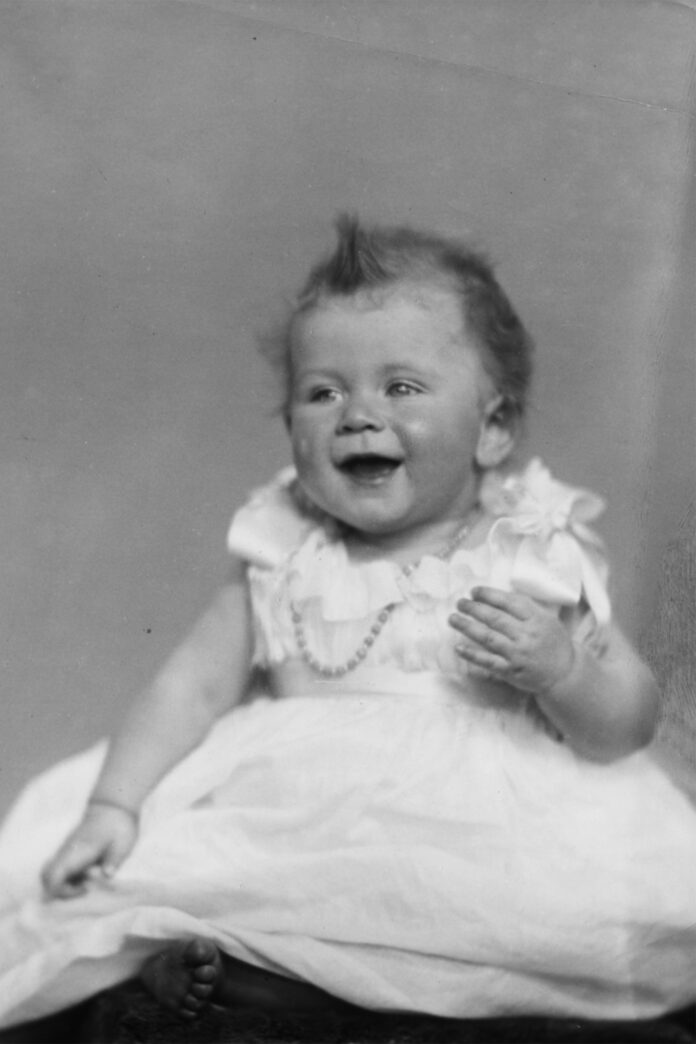 Queen Elizabeth II — the longest-reigning monarch in British history, whose dedication to royal tradition and stiff upper lip in the face of family scandals endeared her to generations of Britons — has died. She was 96.
The royal family announced she died at Balmoral Castle, her beloved summer residence in Scotland, where members of the royal family had rushed to her side after her health took a turn for the worse.
The Queen died peacefully at Balmoral this afternoon,” the royal family tweeted at 6:30 p.m. local time (1:30 p.m. ET).
The death of the beloved monarch came just hours after Buckingham Palace announced that her doctors had been “concerned for Her Majesty’s health.”
Heir apparent Prince Charles — who has now become King Charles III — released a statment from Balmoral, where he went with his wife, Camilla, the nation’s new queen consort, mourning his late mother.
“The death of my beloved Mother, Her Majesty, The Queen, is a moment of the greatest sadness for me and all members of my family,” the 76-year-old said in a statement soon after his mother’s passing was announced.
We mourn profoundly the passing of a cherished Sovereign and a much-loved Mother. I know her loss will be deeply felt throughout the country, the Realms and the Commonwealth, and by countless people around the world.”

The Queen’s grandson Prince William, 40, and the Queen’s two other sons — Prince Andrew, 62, and Prince Edward, 58 — were pictured arriving at Balmoral Thursday afternoon. The Queen’s only daughter, Princess Anne, 72, was already in Scotland.
It wasn’t immediately clear if Prince Harry made it to Balmoral after it emerged earlier that his wife, Meghan Markle, would remain in London and not travel with him.
The King will spend the first night of his reign at Balmoral before returning to London with his wife
New UK Prime Minister Liz Truss, who only met with the Queen on Tuesday in her final public engagement, addressed the nation from outside 10 Downing Street, saying: “Queen Elizabeth II leaves a great legacy.”
She praised the Queen’s “devotion to duty” and mourned the passing of “the second Elizabethan age.”
Royal fans crowded outside Buckingham Palace to pay their respects and drop off bouquets of flowers in honor of the long-serving monarch as soon as news of her death emerged.
Just moments before royal aides fixed a formal statement to the palace’s gates regarding the Queen’s death, a stunning double rainbow shone overheard.
The Queen leaves behind four children, eight grandchildren and seven great-grandchildren.
Elizabeth became the kingdom’s longest-reigning monarch on Sept. 9, 2015, edging out her great-great-grandmother, Queen Victoria.
Known for her colorful hats and beloved corgis, the Queen will be best remembered for the greater feat of simply keeping the institution of the monarchy alive and going strong into the 21st century, experts said.
“Through her life, she built on the mystique of monarchy all around the world,” British historian Robert Lacey, author of the biography “Monarch: Life and Reign of Elizabeth II,” told The Post.
“When historians look back on her reign, that will be it … If you’d been a betting man, you’d have put your money on a republic

The future Queen Elizabeth II was born Princess Elizabeth Alexandra Mary on April 21, 1926, in London to the then-Duke and Duchess of York.
As the third in line for the throne — the daughter of King George V’s second son — no one at the time expected her to ever become queen.
She enjoyed a childhood of wealth, privilege and notoriety. But the lack of expectation in these early years allowed Elizabeth — affectionately known as “Lilibet” to her family — to experience a measure of freedom before unexpectedly ascending up the royal rankings.
They lived in a town house in Piccadilly, looking across Green Park at Buckingham Palace. I’ve always felt this had a great effect on her … That was what gave her the awe and reverence for her grandfather’s position,” said Lacey.
“She used to long for the winter when the leaves fell off the trees and grandfather George V would come to the back of the palace and wave to her and [her younger sister Princess] Margaret. They called him ‘Grandpa England.’”
Elizabeth’s uncle, Edward, was next in line for the throne upon the death of her grandfather in 1936. But he abdicated within the year over his scandalous relationship with American divorcée Wallis Simpson, leaving Elizabeth’s dad, Prince Albert, to reluctantly assume the mantle as King George VI.
Her shy father wept upon receiving the news of his new role, but the stoic Elizabeth had already developed a strong sense of duty from a young age.
“When our father became King, I said to her, ‘Does that mean you’re going to become Queen?’ She replied, ‘Yes. I suppose it does.’ She didn’t mention it again,” Princess Margaret once recalled.
Still, she famously confessed to her riding teacher a few years later that in a different life, she’d “like to be a lady, living in the country with lots of horses and dogs.”

Power line fire does over $100k in damage to Peoria apartment