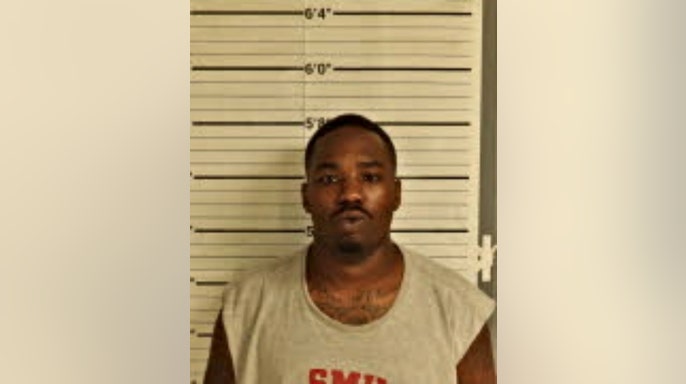 One of two suspects accused of kidnapping, robbing and releasing a mother and her 1-year-old baby outside a Target in Memphis, Tennessee, last week is still on the run.

Authorities arrested and charged the other suspect, Will Hayes, with two counts of aggravated kidnapping, two counts of aggravated burglary and one count of firearm possession during a dangerous felony.
“The second suspect is still unidentified. This is an ongoing investigation,” the Memphis Police Department (MPD) said in a Tuesday Facebook post.
The victim was putting groceries into her vehicle outside a Target store on Aug. 31 with her 1-year-old child when the two male suspects approached them while displaying a handgun, according to police.

The suspects then “forced the victim and her child into the suspect’s vehicle,” drove them to a bank and “forced the victim to withdraw $800.00 from the ATM.” The suspects released the mother and child after she complied with their demands, according to police.
Security camera footage police obtained from the Target where the mother and her child were abducted apparently shows Hayes and the second suspect. Tips submitted to Crime Stoppers allowed authorities to identify Hayes, but the second suspect’s identity remains unknown.

The alleged Target kidnapping occurred on Aug. 31, two days before the disappearance of Eliza Fletcher, a Memphis teacher and mother of two, who was found dead at an abandoned building
Authorities are asking anyone with information about the Target incident to contact Crime Stoppers at 901-528-CASH (2274).

3 people killed in 7 shootings in 10 hours across Indianapolis

One dead and wounded in CVS shooting

Motorcyclist dies after crash with tractor that crossed road