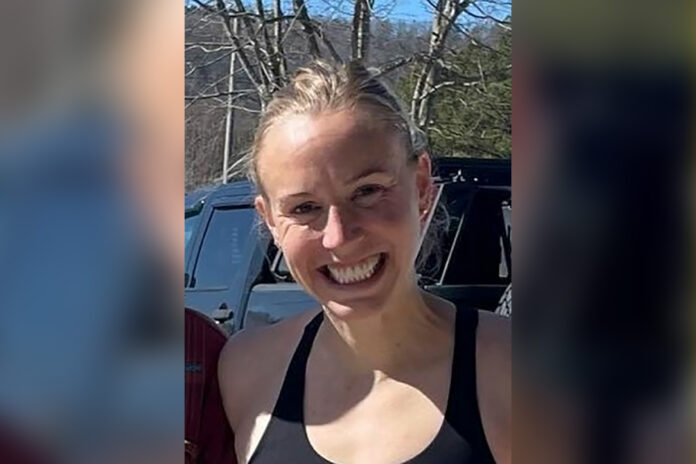 Police charged a 38-year-old man in the abduction of Tennessee school teacher Eliza Fletcher, a billionaire’s granddaughter who’s been missing since she went jogging

Cleotha Abston was charged with especially aggravated kidnapping and tampering with evidence, hours after cops found him inside the black SUV wanted in connection with Fletcher’s disappearance

The 34-year-old wife and mother of two was jogging morning when she was forced into a dark GMC Terrain; her smashed phone and water bottle were also found nearby.

Memphis police continue to search for Fletcher.
A second man, currently not believed to be connected to Fletcher’s abduction, was also charged during the investigation.

Chase stolen vehicle on Highway 29 ends in a crash. The suspect was declared...