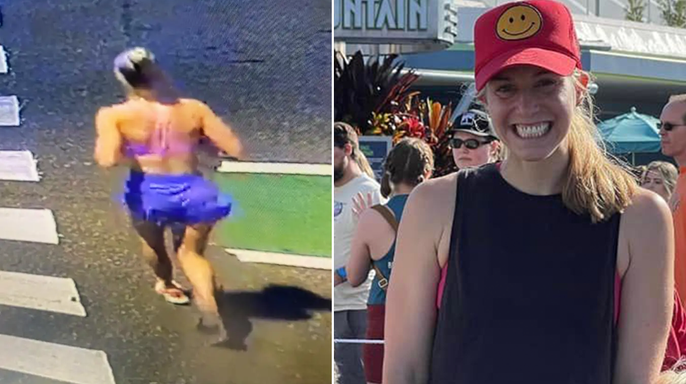 The Memphis Police Department has arrested a man in connection with the kidnapping of missing teacher Eliza Fletcher.

“The investigation into the abduction of Eliza Fletcher is still active and ongoing. Investigators are continuing the search and following all leads,” the police department said.
Fletcher was out on a routine, early morning run near the University of Memphis on Friday when she was “abducted and forced into” a dark SUV, police said. Police identified the vehicle and are continuing to search for her.

Later Saturday, Memphis police said the vehicle had been located, though the Memphis kindergarten teacher and 34-year-old mom had not yet been found.

“The vehicle of interest has been located and a male who was occupying the vehicle has been detained. Eliza Fletcher has not been located,” they said.
Another man was arrested Sunday, though the arrest was not in connection with her kidnapping, police said.

She was wearing a pink athletic top and purple running shorts, with her hair up and a matching headband.
Anyone with information related to the abduction is asked to call Crime Stoppers at 901-528-CASH.

The last covid-19 cruise ship on Earth is back home

Israel promotes military handler of agent who spied on U.S.