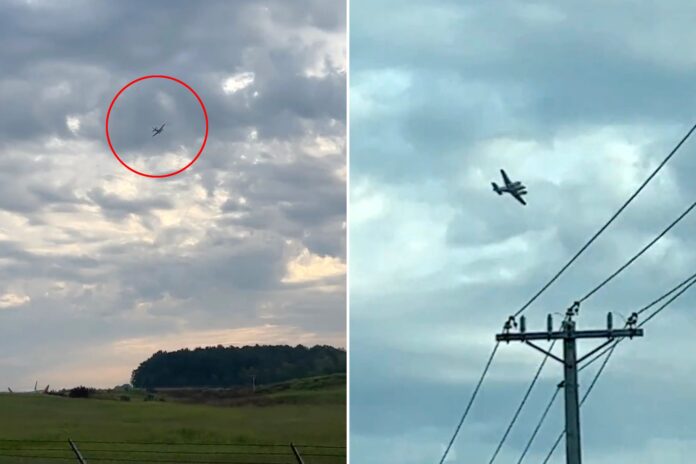 A rogue pilot is threatening to crash a plane into a Mississippi Walmart as terrified residents watch the skies.

At 5 a.m., the purported kamikaze flyer, who authorities said is operating a possibly stolen Beechcraft King plane, contacted police and informed them of his alarming plans, according to a press release from the Tupelo Police Department.

Police have been speaking directly to the pilot and worked with Walmart and nearby stores to evacuate customers.

As of 8 a.m. the situation was on-going and the plane was still above the town of approximately 38,000 people.