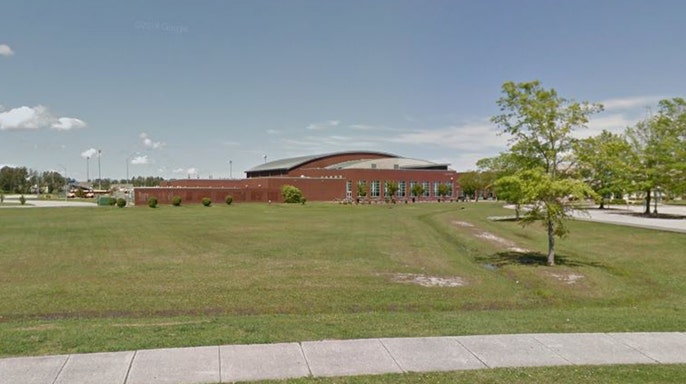 One student has been killed after a stabbing “incident” at the Northside High School in Jacksonville, North Carolina police officers said.
A spokesperson from the Jacksonville Police Department said in a news conference that two minors were sent to the hospital after sustaining injuries in an apparent stabbing.

The incident is still being investigated, and one student has been arrested.
One teacher was also injured during the incident but is not believed to have been stabbed or taken to the hospital.
A student at Jacksonville, North Carolina’s Northside High School died in a stabbing and another person was injured, Sept. 1, 2022, police said.

The names of the individuals involved in the altercation have not been released.
A school resource officer responded to the attack within 20 seconds, an official said.

One dead and one wounded in Kingsessing gunfire