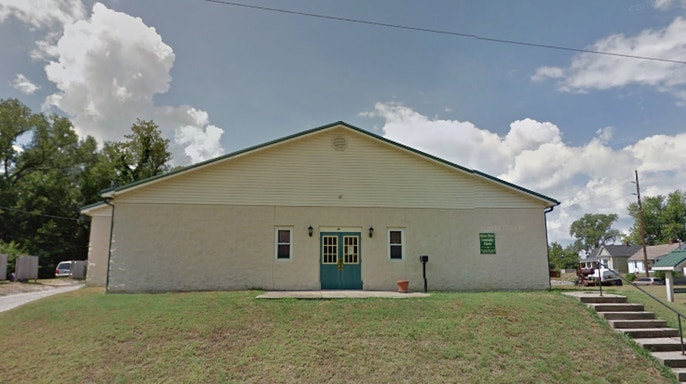 A gunman opened fire at a men’s homeless shelter in Kentucky on evening, killing at least two people and injuring at least four others.
The shooting reportedly began at around 7:40 p.m. at the Harbor House Christian Center in Henderson.
Authorities have declined to identify the victims or give updates on their conditions. Police say the residents at the Harbor House have been relocated for the night.
The Henderson Police Department apprehended the suspected shooter, Kenneth Gibbs, shortly before 10 p.m. Police chief Sean McKinney said that the suspect was armed when he was arrested.
The alleged shooter was found in a vehicle near a boat ramp.
“The Henderson Police Department has responded to 804 Clay Street (Harbor House) in reference to an active shooter,” the Facebook post read. “The scene has been controlled and multiple people are injured
We were checking the parks in a lot of areas like that, that may be somewhat out of the way,” police chief Sean McKinney said at a press conference. “So it was a very good job on our officers to be in that area at that time.”
Harbor House Christian Center describes itself as a “safe harbor for men in need,” according to its Facebook page.
“Harbor House is a Christian-based organization dedicated to bringing men up in the community, by promoting a God based foundation,” the Facebook description reads
The investigation of the shooting is still ongoing.