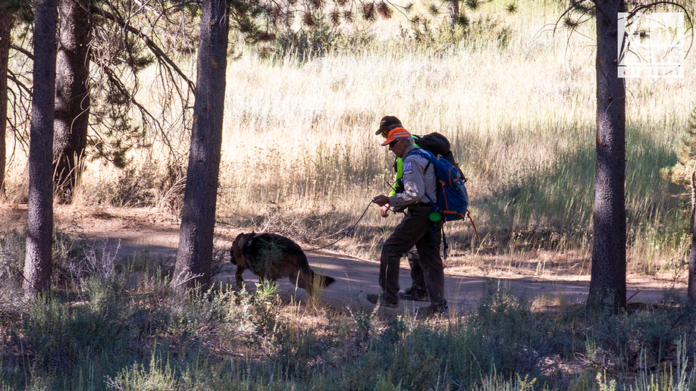 A body and a car have been found in a lake where teams have been searching for 16-year-old Kiely Rodni, who has been missing for more than two weeks.

According to a Facebook post from Adventures with Purpose, an independent group of searchers, a car believed to belong to Rodni was found upside down 14 feet down in Prosser Lake.

A body believed to be Rodni was found inside.
Law enforcement has been notified, according to Oregon-based Adventure with Purpose, but has not yet confirmed the identity of the body or if the car is Rodni’s.
The Nevada County Sheriff’s Office, one of the agencies working to find Rodni, confirmed it is aware of Adventure with Purpose’s findings and had staff heading to Prosser Lake.

“We will provide additional information when it becomes available,” the Sheriff’s Office said.
Rodni was last seen shortly after midnight on Aug. 6 near the Prosser Family Campground in Truckee, California, about 100 miles northeast of Sacramento. She was reportedly at a party where more than 100 minors and young adults.

On Aug. 7, the Placer County Sheriff’s Office told KTXL they were treating Rodni’s disappearance as a possible abduction since her car, a 2013 silver Honda CRV, was also missing. The last known ping from Rodni’s cellphone was near Prosser Lake but previous searches had not turned up any signs of Kiely or her vehicle.

Family, friends, and local businesses also all donated to a GoFundMe account to increase the size of the reward, which had reached $75,000

Nexstar’s KTXL accompanied Adventures with Purpose on Saturday when they arrived at Donner Lake to start searching for Rodni or her car. The group, which travels around the country to help solve cases like Rodni’s, also searched ponds in the area and Boca Reservoir.

1 dead, 4 wounded in a shooting at the American Legion Club in Missouri