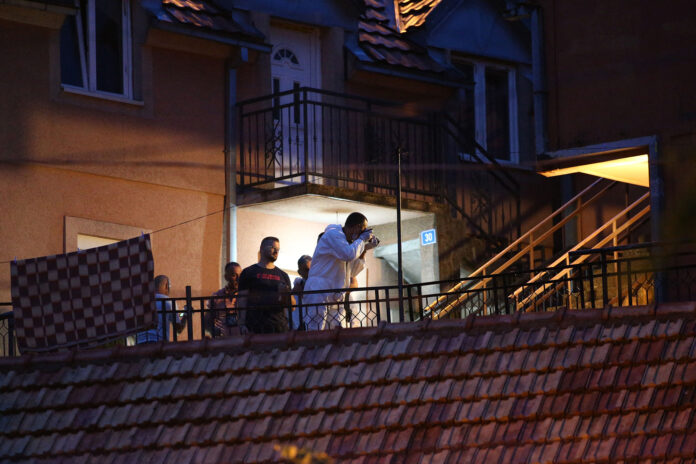 Twelve people including a gunman were killed in a mass shooting in Montenegro, according to local media reports, while another six were injured.
Police at the scene in the western Montenegrin city of Cetinje declined to comment on the incident.

The media reports said a man from Cetinje had opened fire at random in his neighborhood after a family dispute, killing 11 people and injuring six others.
The man was later shot by police, the reports said, adding that one police officer was among the wounded.

Montenegro’s interior ministry said it would not comment on the shooting ahead of a news briefing due to be held on evening.

First movie made in space: Russians blast off to film in orbit

Multi-state salmonella outbreak expands to 35 states; CDC has yet to identify food source