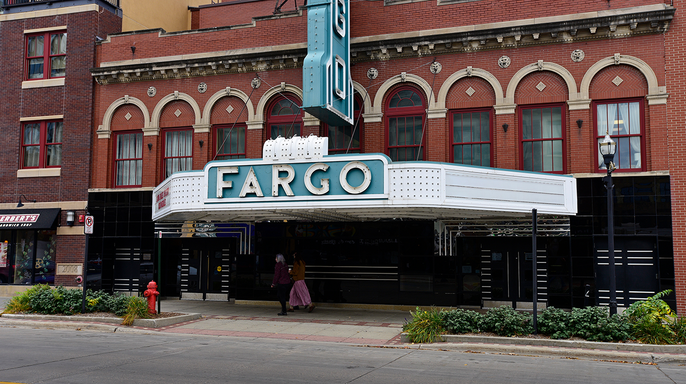 The Fargo, North Dakota, board of education voted to no longer recite the Pledge of Allegiance before board meetings, which they had been doing since March.
Seth Holden, board vice president, argued against saying the Pledge of Allegiance, saying it ran counter to the district’s philosophy.
“Given that the word ‘God’ in the text of the Pledge of Allegiance is capitalized… the text is clearly referring to the Judeo-Christian God, and therefore, it does not include any other faiths such as Islam, Buddhism, Hinduism,” Holden said, adding that this made the pledge of allegiance a “non-inclusionary act.”
Beginning each meeting with a “non-inclusionary act,” Holden argued, ran contrary to the diversity, equity and inclusion priorities of the school district.
Holden also argued there was text within the pledge of allegiance that is “simply not true.”
“The statement that we are ‘one nation under God,’ is the Judeo-Christian God… is simply an untrue statement. We are one nation under many or no gods,” Holden added, citing the practice of many different religions in the U.S
He also said it was an “indisputable fact” that “not all U.S. citizens have liberty and justice… therefore making the line ‘one nation with liberty and justice for all’ an untrue statement.”
Holden said the board could not adhere to board policy that they should be honest while simultaneously reciting the Pledge of Allegiance.
Holden said he understands what the Pledge of Allegiance means for many people, but also acknowledges that “for many others, it’s a constant reminder of a lack of liberty… and a constant feeling of exclusion.”
Board member Robin Nelson spoke in favor of continuing to say the Pledge of Allegiance, calling discussion of the motion a “distraction” and encouraging the board to stay focused on students.
Another board member, Nyamal Dei, who came to the U.S. at the age of 10, emphasized the diversity of the community. “We live in a diverse community, and that is what matters,” she said.
Dr. Tracie Newman, president of the board, said that given how “politically charged and divisive” the issue was, reciting the Pledge of Allegiance may not be a “useful” way to begin the school board meetings. She suggested beginning each board meeting with a shared statement of purpose in order to begin each meeting saying something “unifying.”
The board voted 7-2 to discontinue the practice of saying the Pledge of Allegiance at the beginning of meetings. The vote had no impact on the Pledge of Allegiance being said in the public schools