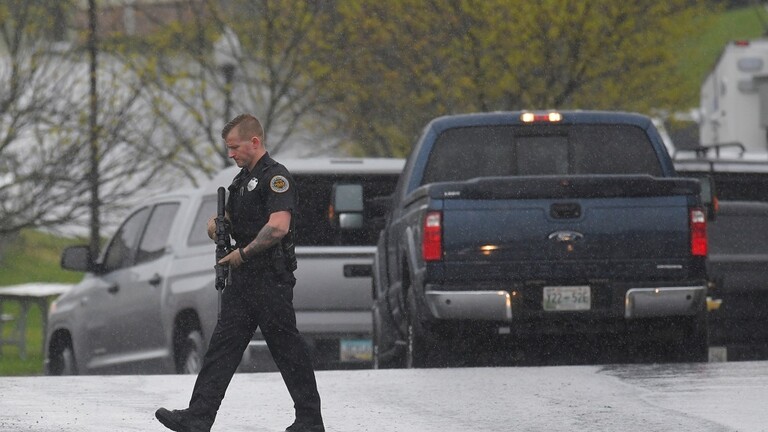 The US state of Tennessee Police arrested the couple Michael and Shirley Gray, after a boy was found inside the basement of their home in the water and droppings they had been holding for several years.

The police began their investigations after receiving a report that a young boy was riding a motorbike on his own, and the detained boy and a skeleton of an 11-year-old girl were found buried in their backyard garden.

The husband confirmed that, in 2016, he locked the teenage boy in the basement submerged in water and waste and did not contact anyone from the outside world since then and he was only eating small amounts of food from white bread and water.

According to the police note, the girl whose skeleton was found was trapped with the boy, but she died within months and her body was initially placed inside a cardboard box.

American media said that the couple was holding another two children inside a dog holding cage, while the British Mirror website indicated that the two children were surprised when they watched a refrigerator for the first time after taking them out of the cage.

The Prosecutor’s Office confirmed that the spouses are not the biological parents of the children, but they have legal custody of them, and charges of murder, kidnapping and ill-treatment will be charged after the completion of the reports from forensic medicine.

10 venomous creatures that can be found in South Carolina

Maine man suffers burns over 80% of body while burning trash