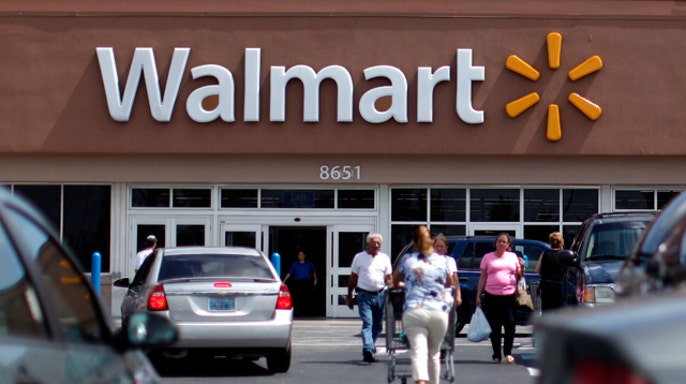 A 28-year-old Ohio man is leaving his teaching job in favor of higher pay as a Walmart manager, he announced in a now-viral video.

Seth Goshorn has worked as a reading tutor and second-grade teacher for six years, according to a video he posted on TikTok earlier in July. Goshorn says the chief reason for his move is the pay, which is far higher than his teaching gig despite not needing a degree.
“Think about how good our teachers can be if they could focus on just teaching, and not have to work a second job on the weekends,” Goshorn told Good Morning America

“They didn’t choose to have to work a second job that comes along with it, and that’s the thing that I would have loved to see go away,” he added
“I absolutely don’t want this to be that I’m just trying to discourage anybody from becoming a teacher,” he continued. “That’s not the case. I just want my teacher friends to be paid as they should be.”
Goshorn’s original TikTok post was just six-seconds long, showing him holding up his new Walmart manager’s vest. He added the caption: “Leaving teaching after 6 years to be a manager at Walmart and making more not using my degree.”
Goshorn will work as a stocking 2 coach at Walmart and will help to ensure delivery trucks are unloaded. He says he will make $55,000 per year before bonuses at the new job, compared to $43,000 for his teaching job.

Goshorn did not clarify what degree he had obtained to enter his previous teaching jobs.