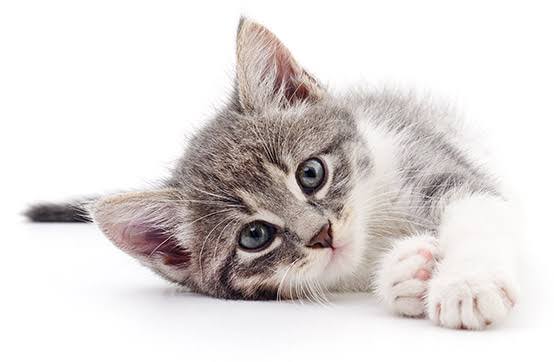 With the end of World War II, the world was immersed in the horrors of the Cold War, which pitted the Western camp, led by the United States of America, against the Eastern camp, which was led by the Soviet Union and included many of its allies.
In the midst of this undeclared conflict that lasted for about 45 years and ended with the fall of the Soviet Union, both sides resorted to strange espionage methods in the hope of gathering information about the progress and development of the other side.
In addition to the eavesdropping device that was used to spy on the American ambassador in Moscow beginning in 1945, history mentions the CIA’s plan to train and exploit cats to spy on the Soviet Union.

The choice of cats

The plan to exploit cats for espionage goes back to the 1960s. Within what was known as the “Voice Cat” program, the CIA recruited cats to spy on the Kremlin and the embassies of the Soviet Union in many countries.
According to studies conducted by American specialists at the time, cats were disobedient animals with a great curiosity side. For this reason, CIA officials turned to training these animals to carry out orders accurately.
On the other hand, cats were considered pets, able to enter many places in fortified buildings without arousing the suspicions of the guards. Based on this, CIA officials thought of implanting a cat’s ear listening device in order to give him orders, direct him, and record what happens in meetings inside the Kremlin and Soviet embassies.

After a series of research and experiments that lasted a few years, CIA officials went to conduct the first experiments on spy cats in the mid-sixties.
During that time, CIA agents released the first cat equipped with a bug in a park near the USSR Embassy in Washington to spy on the conversations of two men sitting there chatting. Instead of heading to the garden, the cat, if released, sped down the road to run over, unintentionally, under the wheels of a taxi, and the first trials failed miserably.
In 1967, the CIA preferred to completely abandon the vocal cat program, coinciding with the realization of the difficulty of the task of taming cats well and directing commands to them through wiretapping and transmitting devices. According to the former US intelligence official, Victor Marchetti, the CIA at the time spent about $20 million on this failed plan.

‘Neglected danger’: Nukes not in forefront in speeches at UN

A man is killed and a 14-year-old girl is injured in a shooting attack...