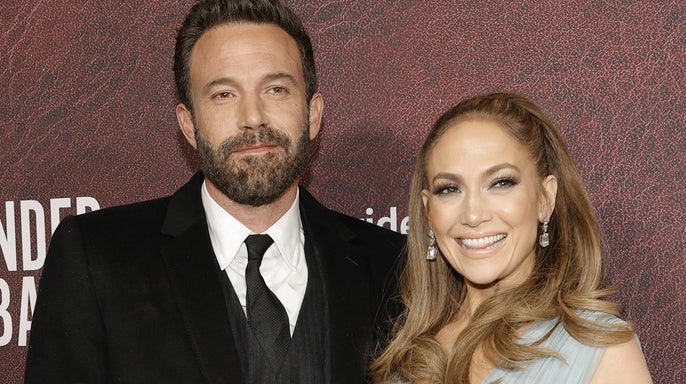 Jennifer Lopez and Ben Affleck reportedly finally became husband and wife this weekend after obtaining a marriage license in Clark County, Nevada.
The couple, who rekindled their romance last year after 17 years apart, received the marriage license according to court records.
JLo and Ben “did, indeed, get hitched” and said “I do” in the desert, per TMZ.
It’s unclear if the couple hosted a wedding or have plans to return to Las Vegas for an official ceremony, but Nevada state law requires a 10-day delivery of official documents to the courthouse.
Fox News Digital has contacted both Jennifer and Ben’s representatives for comment.
Lopez, 52, and Affleck, 49, became engaged for the second time in April after she revealed a massive ring to her newsletter followers.
Lopez and Affleck first began dating in 2002 after meeting on set of their box office flop, “Gigli.”
They became engaged for the first time that same year, and had plans to marry in September 2003, but postponed their wedding. They eventually broke up in January 2004.
Lopez and Affleck reunited in April 2021, and she has been having “the best time of her life” since, she said.
The couple does not have any children together but share several children from previous relationships.
Affleck and ex-wife Jennifer Garner have three children, Violet, 16, Seraphina, 13, and Samuel, 10.
Lopez is mom to 14-year-old twins Emme Maribel and Maximilian ‘Max’, with former husband Marc Anthony.
She was previously married to backup dancer Cris Judd from 2001-03, and had a one-year marriage to Ojani Noa which ended in 1998.