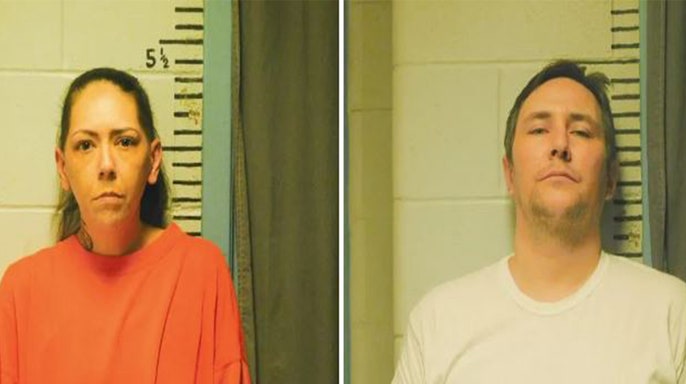 A woman killed in Maine was stabbed nearly 500 times, according to an affidavit unsealed .
An autopsy showed that 43-year-old Kimberly Neptune of Perry, Maine was killed in her home in April, State Police Detective Lawrence Anderson wrote in the affidavit.
A relative discovered Neptune’s body wrapped in a blanket with wounds on her legs, stomach, neck and head. She’d been stabbed 484 times, according to the affidavit.
Donnell J. Dana, 39, and Kailie A. Brackett, 38, were both charged with murder on April 29, just over a week after Neptune died.
The affidavit indicated Brackett had accused Neptune of stealing money, and that Dana and Brackett – who both knew Neptune – planned to rob her.
The disclosure of the affidavit was first reported by the Bangor Daily News. Dana and Brackett are being held in the Washington County Jail without bond.

‘Be a man’; wife of slain Lamont man wants shooter to turn themselves in

Amazon to cover full college tuition for its front-line employees