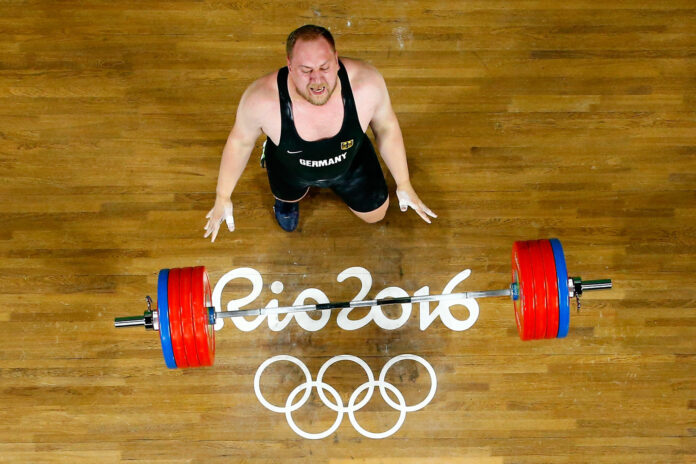 The cost of weightlifting losing its Olympic status was laid bare to delegates from around the world before voting began at the International Weightlifting Federation (IWF) elections in Tirana, Albania.
Nearly 90 per cent of the IWF’s income last year came from its involvement in the Tokyo 2020 Olympic Games – $15.6 million (£12.7 million/€14.7 million).
The next biggest source of revenue was $1.02 million (£0.83 million/€0.96 million) from marketing, sponsorship and TV income – which would have been boosted by the fact that it was an Olympic year.
The IWF noted “the healthy financial state of the organisation” when it announced that accounts for 2020 – more than a year later than required under its own rules – and 2021 had been approved by the Special and Electoral Congress.
But its reserves are shrinking.
After the previous Olympic year in 2016, the IWF had more than $38 million (£30.9 million/€35.9 million) of assets – now the total is $30.3 million (£30.9 million/€35.9 million).
While that may appear “healthy”, running costs over the past three years amount to more than £32 million ($39.2 million/€37.2 million), largely because of a higher level of spending on anti-doping but also because of administrative costs.
The IWF, whose governance has repeatedly been criticised by the International Olympic Committee (IOC), spent $763,000 (£621,000/€722,000) on meetings last year and nearly half a million dollars on legal costs.
Weightlifting has lost its place on the Olympic Games programme for Los Angeles 2028 and if it cannot work its way back into favour with the IOC, the IWF’s sustainability will come into question.
The IOC wants a “change of culture” in weightlifting and its governing body.
It made a significant decision against another troubled Olympic sport this week when it announced that it had stripped the International Boxing Association of its rights to organise the boxing competition, including qualifying, for Paris 2024, because of concerns over governance.
Mohamed Jaloud, the IWF’s new President, told delegates that the total income from the Olympic Games would be $17 million (£14 million/€16 million) and said: “Our priority is our sport… we must work together to save weightlifting in the Olympic programme.
“It does not matter who wins or loses in the elections today, what matters is that weightlifting is the winner.”

A boy, 14, died in a crash after a police chase in NW Houston