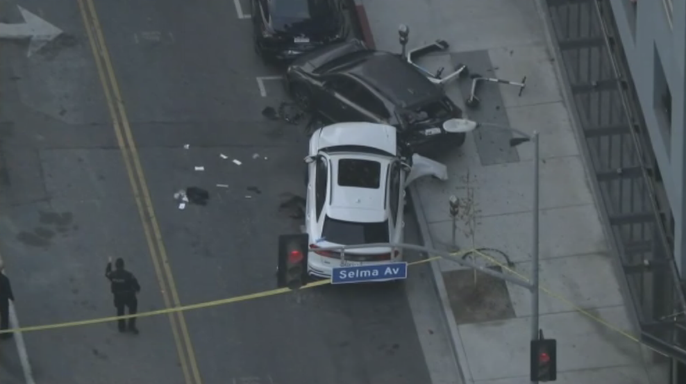 A man was shot and killed near the Hollywood Walk of Fame at night, according to the Los Angeles Police Department.
The shooting happened around 7 p.m. local time at the intersection of Argyle and Selma Avenues. That is only one block from the famed and historic Hollywood Walk of Fame – a popular and busy tourist destination.
Police say the victim and the shooter got into a dispute. The suspect fired multiple rounds, but it is unclear how many times the victim was shot.
The victim attempted to get away from the attacker and crashed his car into another car
The victim, a 23-year-old man, was rushed from the scene to a nearby hospital where he was pronounced dead.
So far, no arrests have been made. Police say the shooter was last seen driving a white Mercedes-Benz on Selma Avenue

Where to find gas in the Pensacola area

Second employee at Dunedin Publix tests positive for the coronavirus