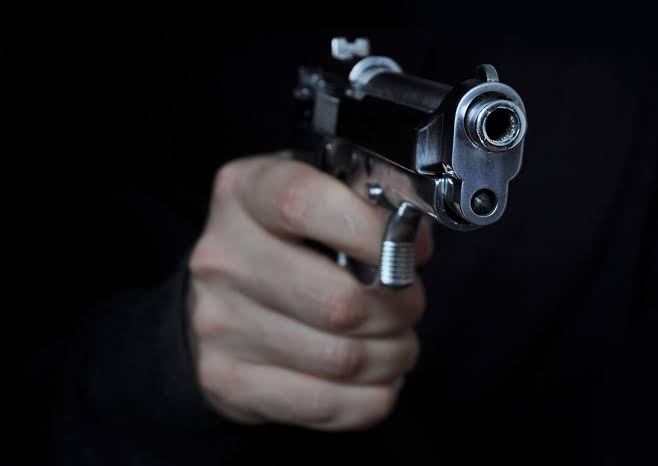 GASTONIA, N.C. (AP) — Three people were being treated for wounds that were not life-threatening after a shooting at a mall in North Carolina, police said.
Rick Goodale, a spokesman for the Gastonia Police Department, said the shooting happened around noon in the food court of the Eastridge Mall in Gastonia.

The city of about 77,000 people is west of Charlotte, not far from the state line with South Carolina.
Goodale said by phone that there is no active threat to the public.
He said the three people shot are being treated for their wounds.
He said one or more suspects fled the mall and haven’t been caught

The Latest: NYC begins proof of vaccination at eateries

Brewers-Cubs postponed due to rain; DH scheduled for Tuesday