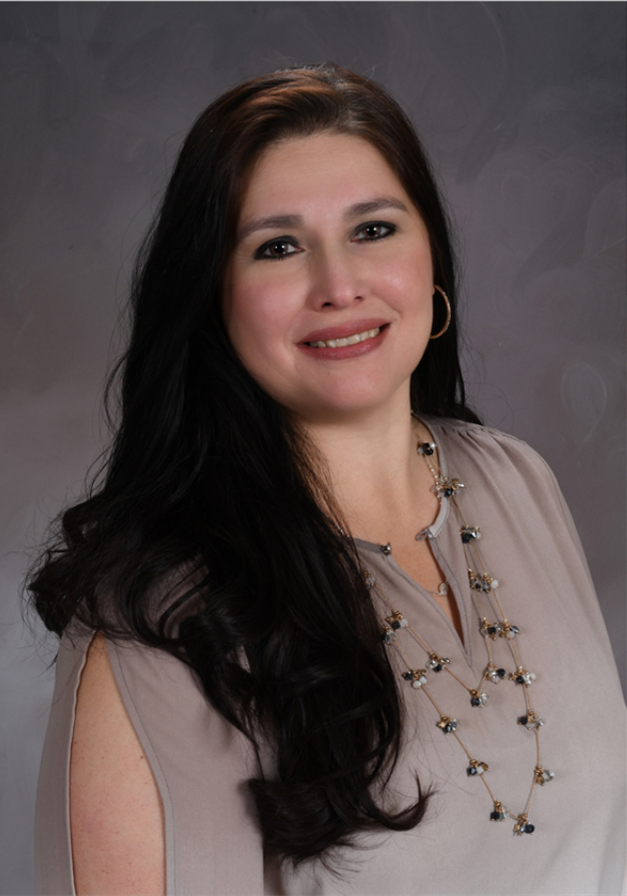 The husband of a teacher slain in shooting in Ulvade, Texas, suffered a fatal heart attack Thursday.

Joe Garcia was the husband of Irma Garcia, one of the two teachers murdered in Salvador Ramos’ attack on Robb Elementary School, according to FOX San Antonio reporter Ernie Zuniga. Joe and Irma leave behind four children.

Several Twitter and GoFundMe accounts also stated that Garcia had died due to “grief” or a medical emergency.

Authorities say Ramos posted three times to Facebook in the 30 minutes leading up to his attack.

“I shot my grandmother,” he posted a few minutes later.

Authorities say Ramos posted three times to Facebook in the 30 minutes leading up to his attack.

“I shot my grandmother,” he posted a few minutes later.

Ramos’ grandmother remains in critical condition after being shot in the face.

The gunman who massacred 19 children and two teachers at a Texas elementary school was inside for more than an hour before he was killed in a shootout, law enforcement authorities said Thursday amid mounting public anger and scrutiny over their response to the rampage.

A media briefing called by Texas public safety officials to clarify the timeline of the attack provided bits of previously unknown information. By the time it ended, though, it had added to the troubling questions surrounding the attack, including about the time it took police to reach the scene and confront the gunman, and the apparent failure to lock a school door he entered.

After two days of providing often conflicting information, investigators said that a school district police officer was not in the school when 18-year-old gunman Salvador Ramos arrived around 11:30 a.m, and, contrary to their previous reports, the officer had not confronted Ramos outside the building.

Instead, Ramos entered the building ”unobstructed” through an apparently unlocked door, said Victor Escalon, regional director for the Texas Department of Public Safety. Local police officers entered the building four minutes later but were driven back after exchanging fire with the gunman, he said.

The crisis did not end until a group of Border Patrol agents went in nearly an hour later. Ramos, who had staked out a spot in the fourth grade classroom he targeted, was killed during the shootout, Escalon said.

Many other details of the case and the police response remained murky. The motive for the massacre — the nation’s deadliest school shooting since Newtown, Connecticut, a decade ago — remained under investigation, with authorities saying Ramos had no known criminal or mental health history.

During the siege, frustrated onlookers urged police officers to charge into the school, according to witnesses.

“Go in there! Go in there!” women shouted at the officers soon after the attack began, said Juan Carranza, 24, who watched the scene from outside a house across the street.

Seven people were injured in a shooting from a speeding car in Mesa; A...