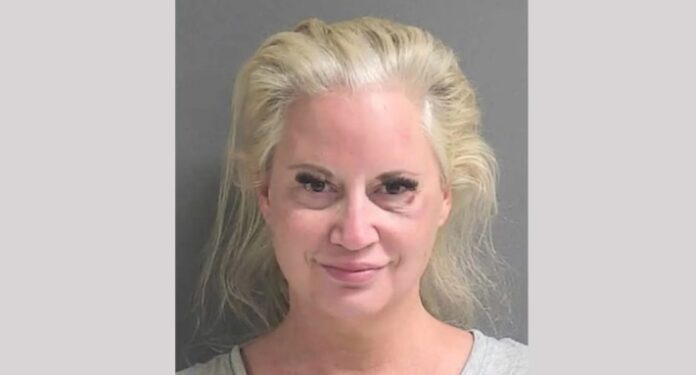 WWE Hall of Famer Tammy “Sunny” Sytch was arrested in Florida in response to a deadly DUI car crash she was involved in earlier this year.

Sytch rear-ended 75-year-old Julian Lafrancis Lasseter, who was stopped at a traffic light. Lasseter was transported to a hospital, where he died later that day.

Police said Sytch was believed to be under the influence of alcohol when the crash occurred. Toxicology reports found she had a blood-alcohol content of 0.280 at the time of the collision, more than 3 1/2 times the legal limit, Fox 35 reported.