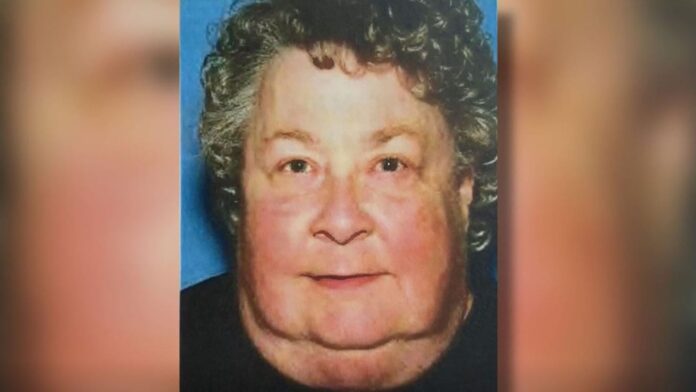 A 72-year-old woman accused of hate crimes against her Vietnamese neighbor has agreed to sell her Seattle-area home as part of a civil agreement with the victim and her family, according to reports.

As per the agreement, Jan Myers, who is White, is expected to sell her home in Shoreline, Washington, about nine miles from downtown Seattle, within the next six months and pay the victim, Thi Pham, who is Vietnamese American, $45,000 from that sale, KGW reported. If Myers fails to move from the neighborhood before the time frame is up, the case could be referred to a civil jury.
The ordeal began in April 2021 when Pham said she was outside in her front yard gardening when she noticed Myers sitting in the roadway staring at her and beginning to move her car back and forth. Fearful of what would happen next, Pham said she began recording and Myers is seen yelling several racial slurs and threats.

In the video, Myers is heard calling Pham “slant eye” and “Miss Vietnam” and threatening “you’re not going to live very long.” Pham called police afterward. Two weeks prior, Pham said Myers had walked onto her patio naked from the waist down making obscene gestures in front of her two-year-old son.
Myers was charged with a hate crime in April 2021, but a judge released her without bail on her own recognizance shortly after. Pham and her husband, Bill Healy, filed a civil lawsuit in King County Superior Court in August 2021, claiming Myers violated a no contact order and continued to harass them. The couple alleged that Myers screamed at them outside and drove her car straight at Healy.

Attorneys for Pham and Healy announced the civil settlement at a press conference.
“I am happy that I can safely live in my home without racial harassment,” Pham said, according to KING-TV. “We hope Jan Myers follow through the agreement and move quickly.”
“That was what made it very difficult, is when I realized my wife and my family, their physical well-being and their life was being threatened by this person,” Healy said, according to KIRO.
“We need to make the people who are harassing people because of their race pay and make them pay the victim,” Pham and Healy’s attorney Jeffery Campiche added.

The next hearing in the criminal case is set for April 25. Myers’s trial is scheduled to begin on June 8.

A woman dies after a speeding driver collides with her from behind in San...