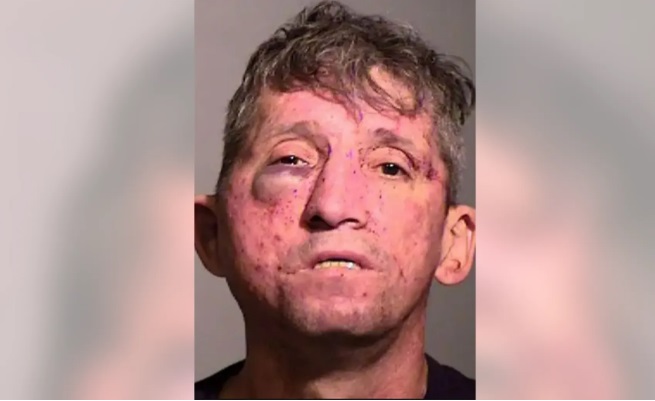 A Ventura County homeowner beat up a suspected burglar when he was caught inside the victim’s home.

The homeowner came home to find a sports utility van parked out front of his residence with a suspect in the driver’s seat.

The homeowner found a second burglar, Alexis Provoste, 43, inside his home stealing.

The homeowner began to beat Provoste before he ran out of the home to the van. Provoste was held by the homeowner until police arrived at the scene and arrested him.

He was charged with first-degree residential burglary and conspiracy. He is scheduled for an early disposition conference on April 14 and is currently in custody under bail.

Provoste is originally from Chile and is a suspected member of a South American Theft Group.

The second suspect has yet to be detained. Ventura County District Attorney has advised all residents remain attentive to any suspicious behavior.

Florida police shoot, killing the fugitive during a shootout

Decors of Rooms, and Living Rooms

Cyprus says August was hottest month on record since 1983