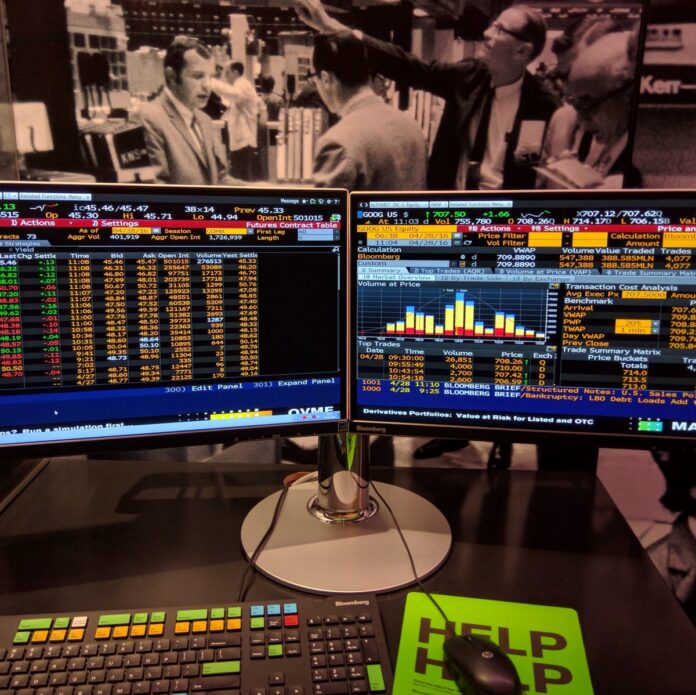 Man fired gun at Salem protest, no one hurt