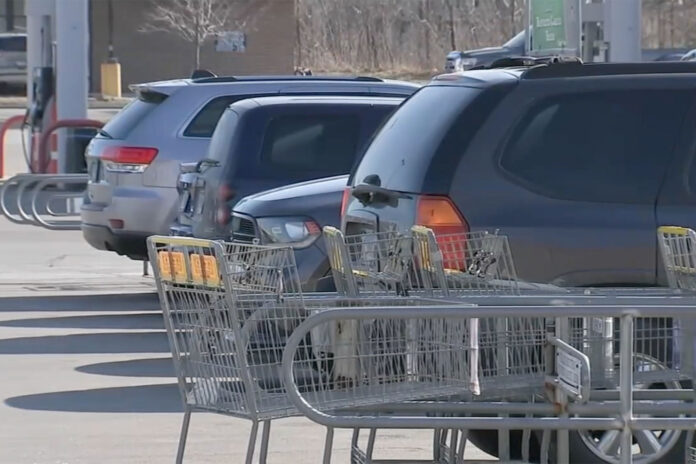 A 3-year-old boy accidentally shot and killed his mother after finding a gun in the backseat of the family’s car in Illinois, a report said.
The horrific tragedy unfolded after Dejah Bennet and her boyfriend arrived with her son to a supermarket in the Chicago suburb of Dolton, WLS reported, citing police.

While in the parking lot, the toddler was in the backseat of the car and began playing with the firearm when it discharged, the report said.
The bullet struck Bennet in the neck. She was pronounced dead soon after.
The boy’s father, Romell Watson, was arrested and later charged with a misdemeanor gun charge, WLS said

following the fatal shooting, Dolton community activist Andrew Holmes handed out 400 gun locks outside of the supermarket.
This could have been prevented,” Holmes told the news outlet.
Holmes said the father had admitted the firearm was his.

Caitlyn Jenner joins Fox News as contributor: ‘I am humbled by this unique opportunity’