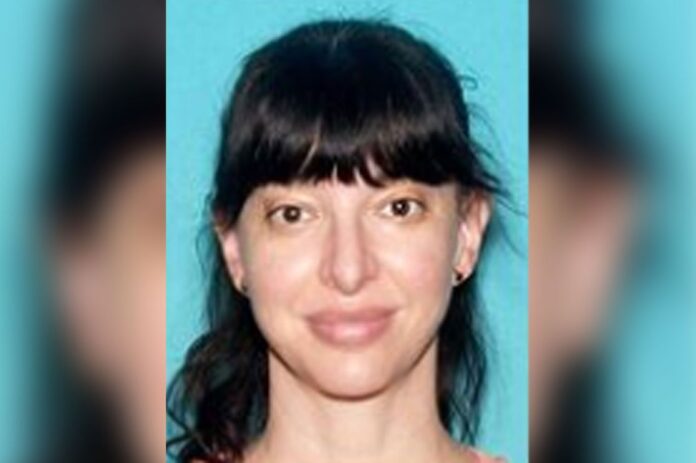 A TV actress who went missing in Los Angeles days ago was found dead on morning, police said.

She “failed to return home and has not been seen or heard from since,” cops said, in asking the public’s help to locate her.

Police said that at around 8:30 a.m, Hollywood Area officers found Pearlman’s body near Franklin Avenue and North Sierra Bonita Avenue while responding to a radio call for a death investigation.

Pearlman’s official cause of death has not yet been determined, pending an autopsy.
The Chicago native has appeared in several TV series, including NBC’s “Chicago Justice” and “The Ms. Pat Show” from BET+.

She also had roles in Fox’s “Empire” and Amazon’s “Sneaky Pete.”

Her husband, Vance Smith, said he was “broken” in an Instagram post.
“The police found Lindesey. She’s gone. I’m broken,” the grieving widower wrote. “I will share more later but I wanted to [say] thank you to everyone for their love and efforts and ask you to respect the privacy of her family at this time.”

What is the ‘highly mutated’ C.1.2 coronavirus variant?