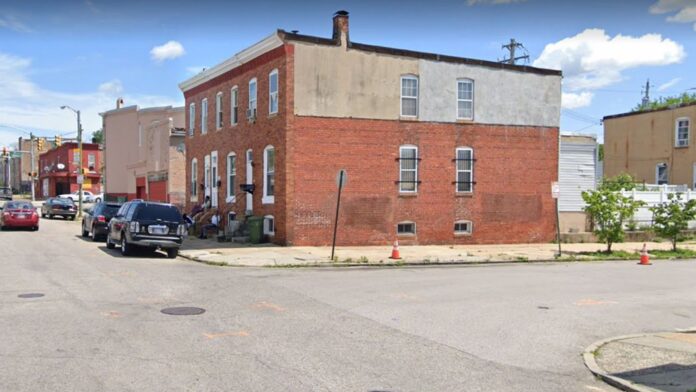 A bloody in Baltimore saw two juveniles killed and four others wounded in three separate shootings that unfolded in a 60-minute span, authorities said.

The shootings began around 5:25 p.m. when officers walking on foot heard gunshots near the 1700 block of Cole Street, Baltimore police said.

While both men were rushed to nearby hospitals, police said their conditions were not immediately known.

Less than an hour later, police said officers responded to reports of another shooting in the 3500 block of Gelston Drive.

Responding officers found a 15-year-old male with a gunshot wound to his leg and applied a tourniquet before medics arrived and rushed him to a hospital.

At the same time as the second shooting, police said other officers responded to another shooting in 1400 block of Mullikin Court.

Officers found a 26-year-old male suffering from multiple gunshot wounds. Police said the victim was rushed to an area hospital but were not immediately able to provide an update on his condition.

No arrests were immediately made in any of the shootings. Police said the investigations were ongoing.

The incidents added to the increasing number of murders and shootings in the city. As of Thursday, Baltimore police data shows 47 citywide homicides and 85 shootings year-to-date.

The Latest: 160 Australians and Afghans evacuated from Kabul