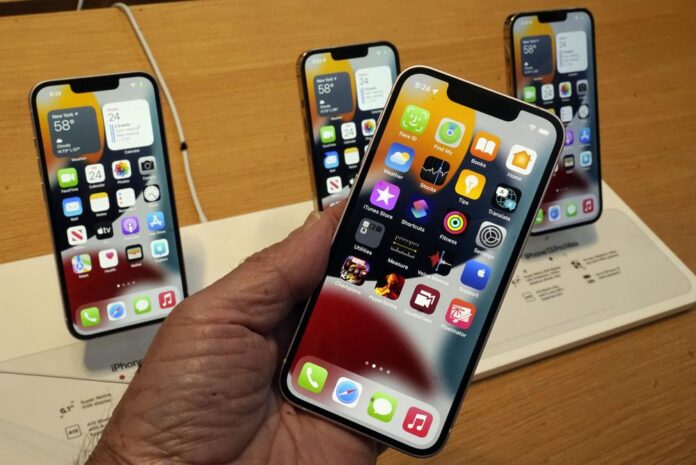 NEW YORK (AP) — Apple said it is expanding the iPhone’s capabilities to accept contactless payments, making it easier for merchants to conduct tap-to-pay transactions without having to buy additional hardware.

It will also give Apple a competitive edge in the growing world of contactless payments, in which the iPhone, as well as Apple Pay, play a dominant role by effectively turning the iPhone into a point-of-sale terminal.

The iPhone has been used as a contactless way to pay for goods and services since Apple Pay launched in 2014. But it required merchants to have their own point-of-sale hardware in order to accept contactless payments. Shares of payment platform company Block, formerly known as Square Inc. with its well-known iPhone dongle used to accept payments, fell more than 1% after Apple’s announcement.

Those devices ranged in price from $50 for contactless payment device that sat next to a cash register, to devices that cost hundreds of dollars and would allow an employee or shop owner to accept payments anywhere in a store or restaurant.

The cheaper devices often have to be kept charged and paired to an existing point-of-sale system, which can be frustrating when they fail.

Because of the cost, often only large retailers would have mobile tap-to-pay devices. Apple’s own retail employees have used a device bolted onto an iPhone to accept contactless payments in its stores, for example.

One person killed, 17 wounded in a shooting at Cleveland concert

Mississippi deputy dies in crash while responding to call