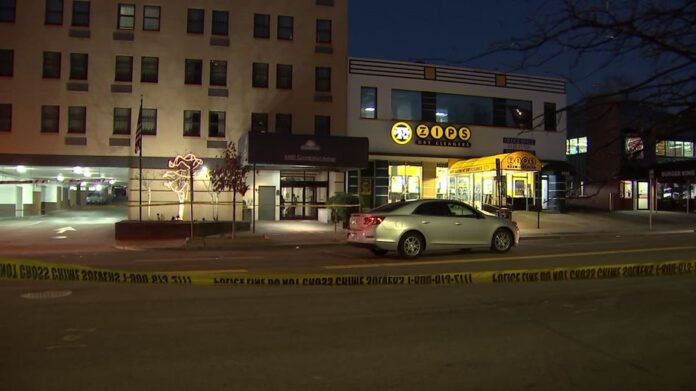 D.C. Police confirm one of the victims has died, while the other four are being treated at area hospitals.

Authorities say five people were shot at a party at a hotel early morning in Northwest, D.C.

The shootings were reported around 3:30 a.m. at the Days Inn Wyndham hotel in the 4400 block of Connecticut Avenue. Police say the shootings happened during a party inside the hote

Officers arrived and found one woman with gunshot wounds in the hallway of the hotel and another woman shot inside one of the rooms. Originally, police said the woman found in the room had died from her injuries but now say that person remains hospitalized in critical condition.

Officers say three additional shooting victims wounded during the incident took themselves to the hospital where they remain.

Connecticut Avenue has been closed between Albemarle and Yuma Streets since police arrived on the scene.

This is a developing story. Stay with us for updates.

One man killed in a crash near Florence Speedway

51 evacuees from Afghanistan arrive in Uganda at US request