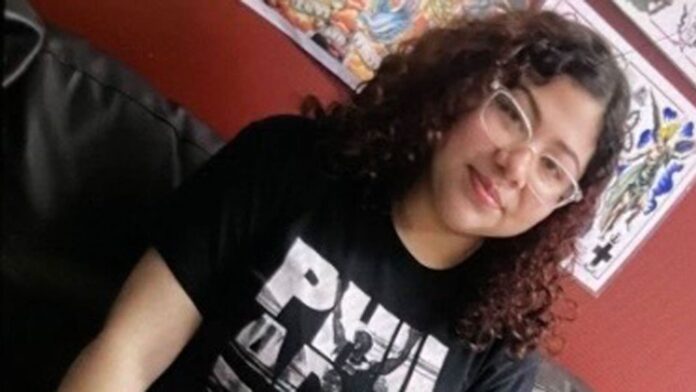 A Texas teen who was arrested and charged in the murder of his 16-year-old girlfriend was released from jail at morning after posting his $250,000 bond, according to court documents obtained by Fox News.

Frank Deleon, 17, was arrested Monday in the murder of Diamond Alvarez who was shot 22 times last week after she learned of her boyfriend’s affair, Houston police said.

Investigators said Alvarez was killed after learning that Deleon was in a romantic relationship with another girl and agreeing to meet him at a park near her home.

Deleon, who is being charged as an adult, appeared in court on Tuesday. Prosecutors said that Deleon appeared to be planning to leave for an extended time and had a suitcase packed at the time of his arrest.

“He doesn’t deserve a bond. I don’t think so,” Alvarez’s mother, Anna Machado told Houston’s FOX 26. “I don’t think that’s right. I don’t care if he had no priors. I don’t care. Whatever he did, the way he executed my daughter, and he’s walking the streets like nothing and mocking people. What kind of animal is that?”

Per his bail conditions, Deleon must remain in Harris County, submit to GPS monitoring, have no contact with Alvarez’s family, and must refrain from going within 200 feet of a residence, school, or place of employment.

It was not clear he has retained an attorney who could speak on his behalf.

An online fundraiser has been set up to help Alvarez’s family pay for funeral expenses. According to the page, a public viewing will be held evening at the Forest Lawn Cemetery followed by a funeral service the following morning at the same location.

Two twin brothers, 35, who were in the US illegally, accused of “ raping...