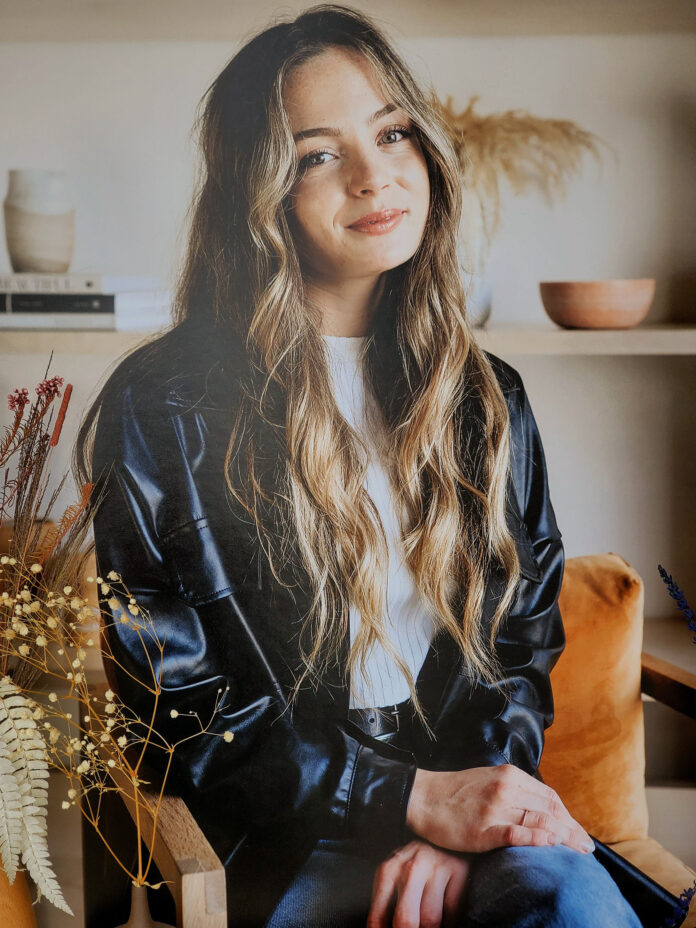 California police arrested the man they say stabbed UCLA student Brianna Kupfer to death inside a high-end Los Angeles furniture store, authorities announced
Shawn Laval Smith, 31, was arrested after a tip led police to a bus stop in Pasadena on morning, a day after authorities offered a record-breaking $250,000 reward for information leading to his capture, police said.
“I can confirm officers from Pasadena PD did take Mr. Smith into custody earlier today,” Pasadena Police Lt. William Grisafe told The Post. “We had been notified by a community member, that they believed the wanted person was at the bus bench located at Colorado Blvd. and Fair Oaks Ave.”
Smith was later turned over to the Los Angeles Police Department.
“We would like to thank the public, the media and our partners at Pasadena PD for their support in apprehending the suspect,” the LAPD said.

Kupfer was killed Jan. 13 in a random attack as she worked alone in the store at Croft House on North La Brea Ave. She had texted a friend to say someone came into the store and was “giving her a bad vibe,” LAPD Lt. John Radtke said at a news conference earlier this week.
Smith allegedly left through the back door without taking anything, cops said. He was seen calmly walking down the street, according to cops.
A would-be customer later found Kupfer dead. Police had released surveillance footage of the suspect and announced the large reward — a combination of municipal reward money and community donations.
Police released the identity of Smith on Tuesday, and they had shared surveillance footage of the alleged killer buying a vape pen at 7-Eleven only a half hour after the murder.
The victim’s grieving dad, Todd Kupfer, confirmed the arrest in a text message to The Post.
“I am too drained but it is true,” he said.
Representatives of the store Croft House didn’t answer the phone and didn’t immediately reply to an email from The Post sent
Smith has a criminal record that includes gun charges and an attack on a cop, records show. He pleaded guilty after the 2016 arrest in Charleston, S.C. on attacking an officer but the sentence wasn’t clear in the case, which was closed in 2018. He was charged in Charleston with felony discharging a firearm in November 2019, records show.
He was freed on $50,000 bond in Charleston after a 2019 arrest on suspicion of firing a weapon into an occupied vehicle, court records show. He was accused of shooting after a “road rage incident” while a minor child was inside in the vehicle, court documents said
He was arrested in Covina, Calif. in 2020 for a misdemeanor possession of stolen property after allegedly shoplifting at a Home Depot but prosecutors didn’t press charges, the Covina Police Department said.

The arrest of Smith, who police believe is homeless, came within one week of another alleged attack by a homeless man that led to the death of a 70-year-old LA nurse. The two attacks come as LA County District George Gascon faces criticism over a soft-on-crime approach to prosecutions that some say has led to dangerous criminals walking free because the charges they faced were not strong enough.

Contractors who powered US war in Afghanistan stuck in Dubai