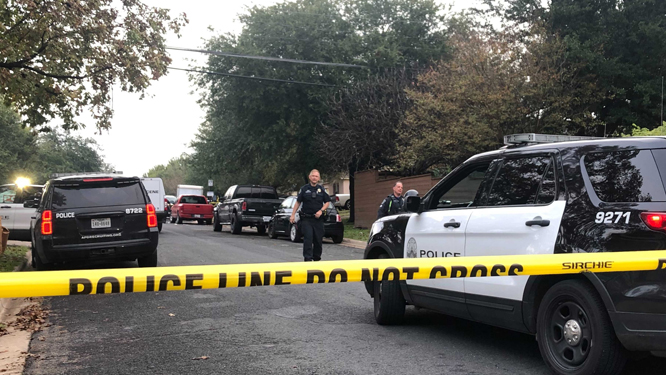 LAND O’ LAKES, Fla. (AP) — A woman killed her two young sons before fatally shooting herself after an argument with the children’s father, sheriff’s officials said.

The father found their bodies when he entered the home in Land O’ Lakes around 6 p.m. He then called the Pasco County Sheriff’s Office.

Sheriff Chris Nocco did not release the names of the mother and children, but said they boys were 3-years-old and 9-months-old.

Nocco said there had been some sort of dispute between the parents before the shooting, and that the father was not home when the shooting happened. He said the father is cooperating with authorities. The names were not released under Marsy’s Law, a constitutional amendment designed to protect victims of crime.

During a news conference, Nocco said he wanted to “talk about this mental health crisis we are in.”

He called the incident horrific, and said it has affected multiple families, as well as the deputies, investigators and crime scene technicians.

“It can’t be normal to go to a situation where a mother kills her kids,” Nocco said.

3 children were killed in a house fire in Millsboro

Missouri signs off on Pfizer booster shots for 65 and older, people at risk

A girl 10 years, was killed by her mother after the mother’s lover raped...