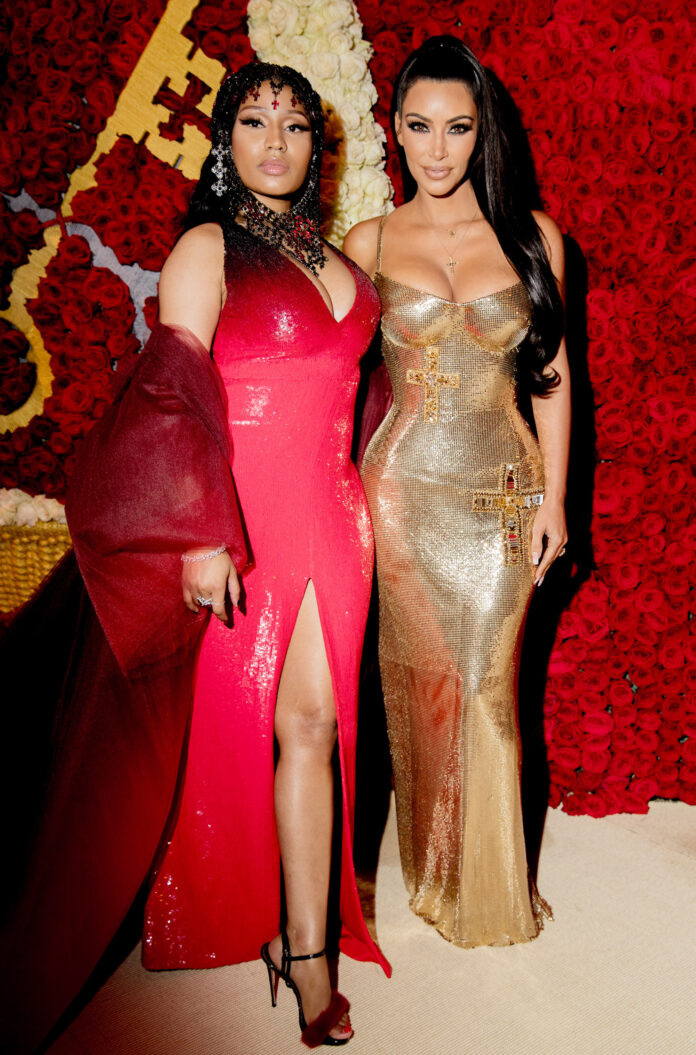 The boyfriend of Angela Kukawski, a former business manager for the Kardashians and other celebs, was arrested for murder after her body was found inside her car.

Barker then allegedly drove to Ventura County and parked the vehicle on the 1500 block of Patricia Avenue in Simi Valley, LAPD officials said.
Kukawski was reported missing on Dec. 22, but LAPD and Simi Valley police found the vehicle parked on a street the following day.

“At about 2 a.m. on December 23, LAPD investigators contacted Simi Valley Police and said they were coming into our jurisdiction on this investigation that was initially characterized as missing person investigation,” Simi Valley Police spokesman Officer C.Nicholson said. “About an hour later, LAPD recontacted Simi Police and said they located the missing person, but unfortunately she was deceased in the car.”

Police found Kukawski’s body in the back seat of the car, Nicholson said. Nicholson also confirmed that Barker has a relative who lives on the street in Simi Valley where Kukawski’s body and vehicle were found.

charged Barker with one felony count of murder and one felony count of torture. Prosecutors allege the crime occurred “on or between” December 21 and 22, and that Barker used a knife and a firearm to commit the murder.
Kukawski, 55, worked at Boulevard Management and handled several high-profile clients, including the Kardashians, Kanye West and Nicki Minaj, according to Variety

Angela was truly the best. She cared about everyone of us and made things happen that were impossible,” the Kardashians told the Post. “She will be greatly missed and we send our sincere condolences to her family and loved ones during this most difficult time.”
Barker is scheduled to be arraigned in a Los Angeles court on Jan. 12.

One person killed and two rescued in a television broadcasting tower accident in Baldwin...

Oklahoma woman slips out of cuffs, shoots man and deputy from back of police...