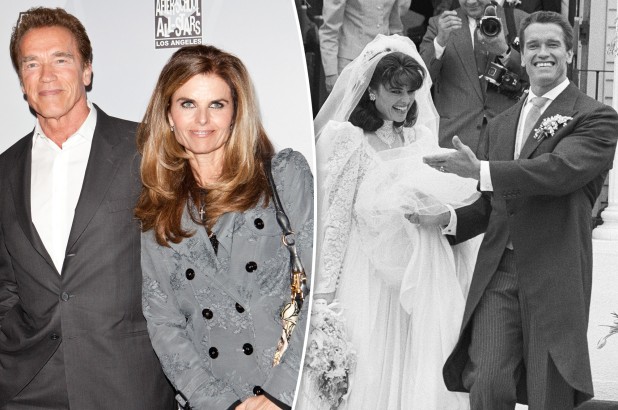 After over a decade of separation, Arnold Schwarzenegger and Maria Shriver are officially divorced.

The divorce was mediated by a private judge who signed off on the final paperwork earlier this month, TMZ reports. However, according to the outlet, the Los Angeles Superior Court system required a sitting judge to submit the case, which happened Tuesday morning.

Much of the divorce delay was thanks to the couple’s complex property settlement agreement. While final details are confidential, TMZ reports that the couple will likely split their estimated $400 million down the middle.

The exes – who married in 1986 – did not have a prenuptial agreement in place.

Reps for the former couple did not immediately respond for comment.

The beginning of the end for the Schwarzeneggers seemingly came when it was discovered that Arnold, 74, conceived a lovechild — Joseph Baena, now 24 – with the family’s one-time housekeeper, Mildred Baena, 60.

The former California Governor hid the fact that he was Joseph’s father for 15 years, with Mildred claiming the boy was the son of her now-ex-husband, Rogelio Baena, until 2011.

Joseph’s close resemblance to his father led Maria, 66, to question Mildred about her son’s paternity, who eventually confessed the truth to the NBC News correspondent.

Soon after, Arnold and Maria decided to call it quits.

“Very tough situation for my family. It was tough for everybody. But it has happened and now we have to figure it out, right?”

While both have dated other people since their separation, the exes have often been snapped together with their children, including Joseph, who currently works in real estate.

Grandmother pleads guilty to helping plan killings of 8 people from rival family in...