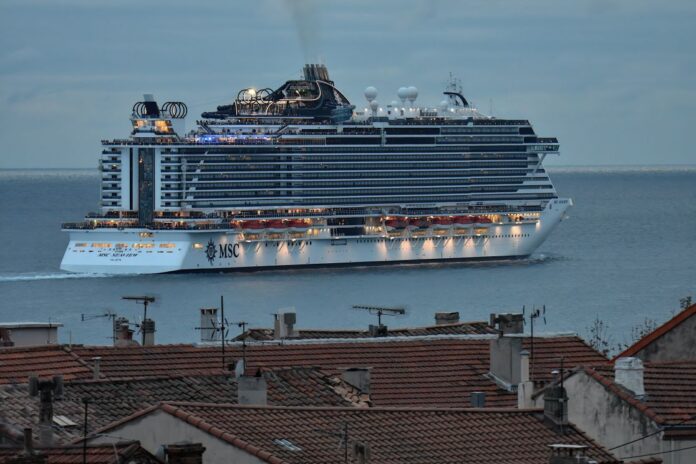 The cruise ship was at the tail end of a five-day journey in the Caribbean.

A passenger on the vessel captured the moment the “man overboard” announcement was made through the ship’s loudspeaker system after three horn blasts.

“Oh my god, oh my god,” the distraught woman says in the footage that was posted to YouTube.

“It’s awful. Can we stop, can we please stop,” she continues.
It wasn’t immediately clear if the teen’s body was recovered.

Miami-Dade police responded to Port Miami to investigate. A spokesman told Fox News that “no foul is suspected.”

“All of us at MSC Cruises are heartbroken,” the company said in their statement. “The family remains in our thoughts and prayers.”

Toddler dies after being struck by falling tree