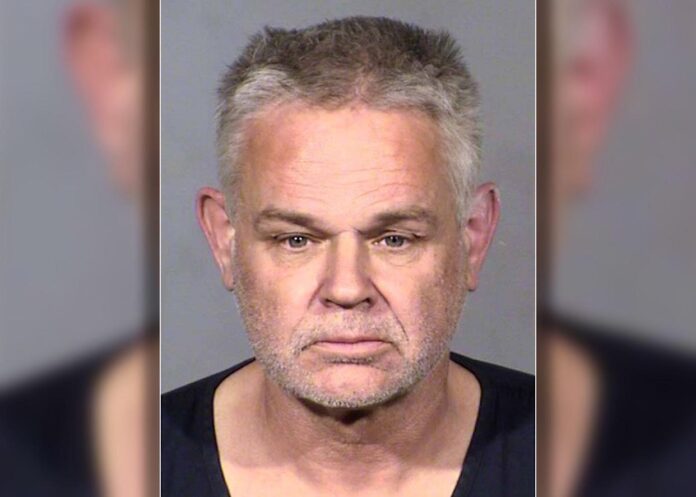 Police in Las Vegas made a gruesome discovery during a routine traffic stop in the gambling mecca — a severed head.

Cops pulled over 57-year-old Eric Holland near the Rio All-Suite Hotel & Casino on Thursday, and found he was sought on an outstanding warrant for theft and embezzlement dating to 2019, KLAS-TV reported .

Holland had to be tased during the bust.

When police searched the bed of his truck, they found several large coolers and discovered there were human remains stashed inside — including the severed head, the outlet said.

Holland now faces murder charges and is due to appear in Las Vegas court Monday.

Police have not said whether the remains found in the truck have been identified.

No additional information was immediately released.

AP source: Cavs getting Markkanen from Bulls in 3-way trade

Sheldon Adelson, the Republican kingmaker and casino mogul, has passed away at the age...

The Latest: Fauci says more ‘pain and suffering’ still ahead