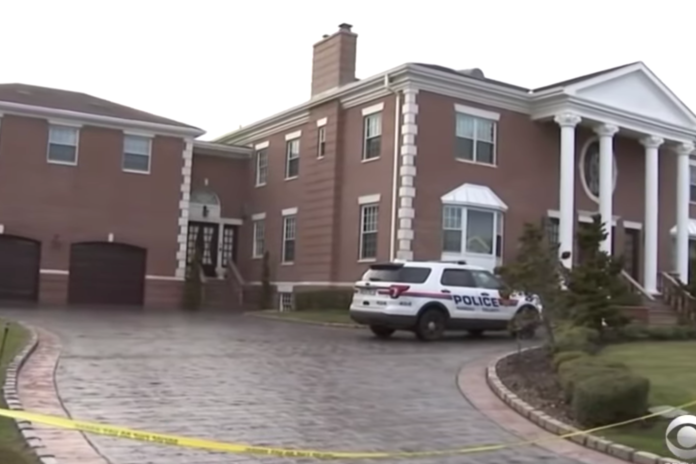 A man is under arrest for shooting his parents at their Long Island home Christmas morning.

Gunshots rang out at a home on Seawane Drive in Hewlett Harbor just after 10 a.m., and investigators arrived to find a 64-year-woman shot in the head and a 65-year-old man shot in the back, according to Nassau County Police.

The unidentified victims were rushed to a hospital where they were expected to survive, officials told The Post.

The suspect — their adult son — was later picked up by detectives in Mahwah, New Jersey and arrested, police said. Charges were pending against the unidentified 29-year-old, and there was no word on what motivated him to open fire on his parents.

Disappearances rise on Mexico’s ‘highway of death’ to border